The Next Big Thing in Startups for Sale – Micro Startup Acquisitions 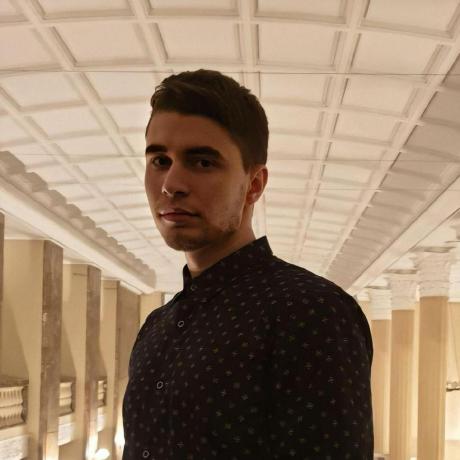 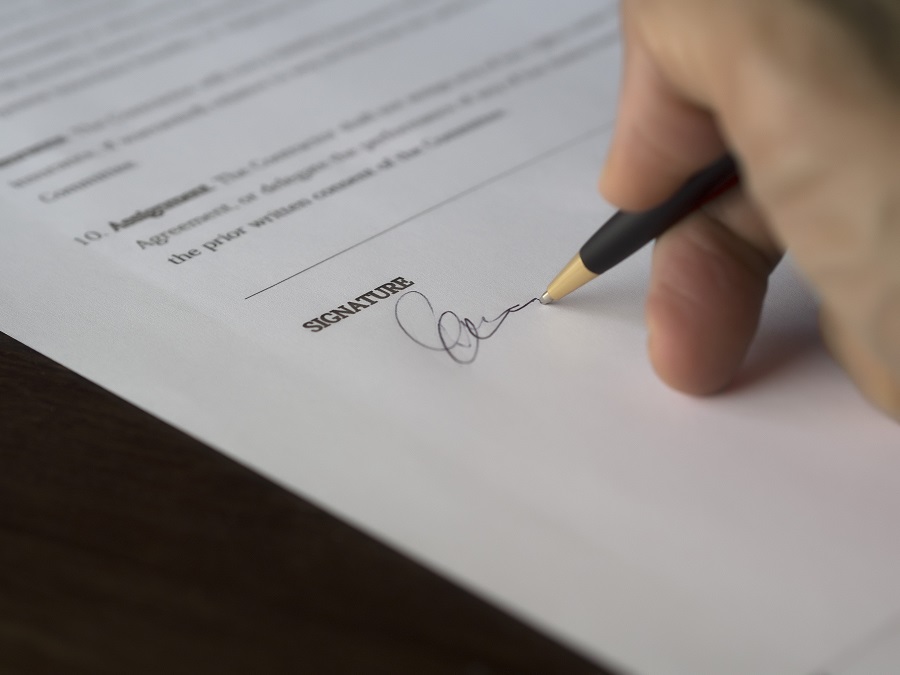 Can you remember the last startup acquisition you heard of? I bet it was most likely a multi million- or billion-dollar deal. Although rare, these startup acquisitions are the most heard of and raved about. However, they account for less than 1% of the acquisitions taking place yearly as only 0.05% of startups raise venture capital.

If you’ve ever been involved in selling or buying a startup, you’ll understand how 'painful' the transaction can be. Many times, the deal falls through, while the completed ones could take years to reach an agreement. However, big tech companies have found an easier and more risk-free route - the acquisition of micro startups.

In 2019, 90% of tech deals were micro acquisitions, according to Bain: up from 40% in 2015. That speaks volumes! So what are micro startups, and why should you consider buying one?

What is A Micro Startup?

These projects are usually bootstrapped by freelancers, marketers, developers, agency owners, solopreneurs, and other business owners. Many times, micro startups start as side projects to solve a problem the founder is experiencing or make up for the inadequacies of existing software on the market.

Although many of these acquisitions go unreported, they account for most business acquisitions.

What Are Micro Startup Acquisitions?

Previously, tech companies favored acquiring more established startups in multi-billion dollar deals. But lately, there’s been an evolving trend of larger tech companies buying smaller teams to stay competitive in the market. And what are the reasons?

When acquiring a large company with hundreds of employees or one that’s raised funding, the sales cycle can be quite hectic. It could take months or years to finalize the deal. But with micro startup acquisition, there are fewer parties involved. You can easily approach the seller or micro team and strike a deal within a few days: no exhausting sales process.

On our Microns marketplace, you can buy a micro company within 30 days. Some of the acquisitions even last only a few days.

Tech giants have the resources and teams to build any software of their choice. But building the right software like SaaS products or mobile apps isn’t easy. Instead, companies buy micro startups to avoid investing precious time, money, and resources in developing the wrong product.

Secondly, it takes time to build these products with too many departments being involved, especially in established organizations. And these tech companies are constantly in a race against time to outdo their competitors. So why waste time building software when you can acquire a validated one in which the groundwork has been done for you?

Considering these factors, it’s a lot cheaper to buy a micro startup than to build a product from the ground up.

One of the most important advantages of buying micro startups is the opportunity to also hire their talents.

While hiring new talents can help you grow your newly acquired startup, it costs $4,129, to hire a new employee, according to SHRM. And these talents may not understand the mechanics to build and market the new product.

But when you acquire a micro startup, you can also acquire the development team. This saves you the time to train new hires and helps you grow the business faster since the team will be provided more resources to ramp up their efforts.

An example was when Instagram bought Luma. They also hired the three-man development team which then launched Hyperlapse. IG’s best new complementary app.

One of the top reasons people buy micro startups is their low price point.

Google acquired Android (although not a micro startup), for $50 million: the company is now worth $2.5 billion. For a company as big as Google, that was almost a risk-free deal when compared with the $8.5 billion Microsoft paid for Skype.

On our marketplace, you can get a micro startup for way less: prices for startups start from as little as $400. Even the more expensive ones that cost around $300,000 are not as expensive and risky as multi-million and billion-dollar acquisitions. Plus you’ll get support from the seller for a whole month. You could also hire the seller to continue working on the project if they’re interested.

Acquisitions like these can prove to be a bargain if you acquire the company before your competitor gets to them. And if it becomes successful, you’d make so much profit from the deal.

On the other hand, there are chances the new startup may fail. But you have little to lose when you invest a little amount of capital in acquiring a small company. Even at that, you get to keep a great team that may prove to be a valuable addition to your company, plus you'd learn from the startup's failure.

Building a startup from scratch isn’t easy. You have to be innovative and creative, identify a problem, develop the solution, validate the idea, and take it to the market. It takes a lot of mental effort, grit, financial commitment, and time to do so. And only risk takers have this attitude.

Hiring go-getters like these micro teams can be a worthwhile investment in the long run, especially for non-technical founders.

An example is Andy who sold Android to Google. His energy was pivotal in growing Android and making it a top iOS competitor despite its newness.

The race for Artificial Intelligence

Many of the most innovative micro startups are built around artificial intelligence and machine learning. And larger companies are boosting efforts to incorporate AI into their offerings to serve customers better.

So if you’re able to get a tiny project built around artificial intelligence, you’ve got a rare find as AI talents are rare.

Acquiring a micro startup may just be one of the best decisions you’ll make for your business. However, not all startup projects are profitable. On our Microns marketplace, there are lots of profitable small businesses you can buy at a steal. Simply, sign up for our Premium, and we’ll send you listings of profitable micro startups you can buy without breaking the bank.

Where can I buy or sell micro startups?

You can buy or sell a micro startup on Microns marketplace. There are dozens of profitable micro startups listed on the marketplace. Some of the micro startups on sale include micro SaaS products, ecommerce businesses, directories, Shopify apps, newsletters, blogs, content websites, mobile and web apps, bots, and blockchain startups.

Micro-SaaS startups are the most profitable businesses you can buy or build. They cost a little to develop, and you don’t have to worry about inventory as in eCommerce. Plus if you implement a solid marketing strategy, that micro-SaaS startup can grow to become a big and profitable venture.

Can I build a SaaS business as a non-technical founder?

What kind of businesses can I buy on micro startup marketplaces?

On Microns marketplace and other startup marketplaces, you can buy profitable micro-SaaS products, eCommerce businesses, mobile apps, web apps, newsletters, communities, and content websites. The sales cycle is usually short and takes a few days to a month to finalize the transactions.

Join 3,800+ entrepreneurs and investors looking for their next micro-startup acquisition opportunity.

Thank you! Your submission has been received!
Oops! Something went wrong while submitting the form.